Our Girl is a national forced marriage prevention and awareness campaign

The Our Girl Film

The multi-award winning film Our Girl, recognised by the 2015 United Nations DPI Gold Award, was made with the generous support of the Forced Marriage Unit at the Foreign Office, Esmée Fairbairn Foundation, the John Ellerman Foundation, the Bromley Trust and the Oakdale Trust.

It was completed and launched in 2014 to coincide with the criminalisation of forced marriage in the UK. In 2016, the Our Girl film campaign was awarded an 18 month grant by Comic Relief to form the basis of a large scale UK wide prevention campaign about forced marriage aimed at those affected by and at risk. The Our Girl campaign promotes help seeking as well as acts as a catalyst to discussions in communities, schools and the general public through a wide and diverse network of partners and activities.

The Our Girl prevention and awareness raising campaign funded by Comic Relief, The Bromley Trust, Alan and Babette Sainsbury Charitable Fund and The Oakdale Trust has just finished this phase of its UK programme 2016-2017 although work will continue through the lead partner, the Sharan Project.  This video highlights the methodology used for the UK Our Girl campaign and the campaign achievements through the voices of the partners and stakeholders.

Working together to tackle forced marriage

The Our Girl regional lead partners have a proven track record, established strong local links with communities, schools, youth networks and access to frontline professionals in high prevalence areas and play a pivotal role in the dissemination of the Our Girl campaign. The regional Our Girl campaigns are rolled out parallel to the national campaign and are unique in their approach to challenge attitudes, empower communities and develop a movement of change particularly amongst young people.

The Our Girl Team

The SHARAN Project, is a leading UK charity supporting , vulnerable women who have been or are at risk of being disowned by their families or communities due to persecution or abuse to include: forced marriage, honour based abuse, domestic violence and cultural conflict.

The Sharan Project has been providing support for women and those at risk of harmful practices since 2008.

Polly Harrar is a leading expert on forced marriages and honour based abuse and has been supporting women for over 20 years. She is a recognised court expert and has been involved in managing complex cases, coordinating forced marriage rescues, safeguarding, delivering national campaigns, facilitating workshops and training and influencing government policies. 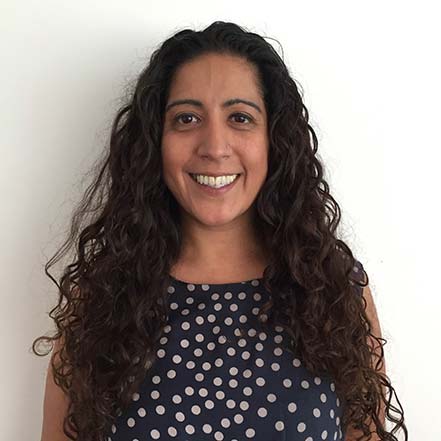 Learn more about the Sharan Project 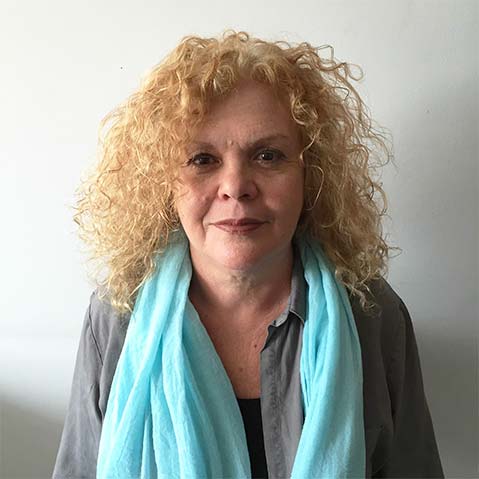 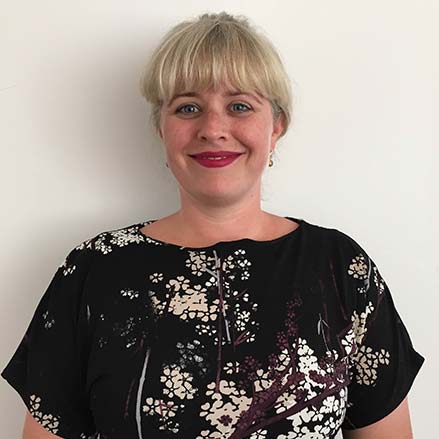 Ruth Beni, writer, director and producer of the Our Girl film and Emma Boyd, a campaigns and communications specialist, both led on the management of the successful Two Little Girls anti-sex trafficking campaign (twolittlegirls.org).

They’ve overseen the transfer of the methodology and structure from the Two Little Girls  project to the Our Girl project in relation to campaign management, visual resources, communications, monitoring, evaluation and reporting.

Our Girl has been generously supported by a number of leading UK charities during the film making and development stages which then led to support for a UK wide dissemination programme. Our Girl would not have been made possible without the support from the Forced Marriage Unit at the Foreign Office, Esmée Fairbairn Foundation, the John Ellerman Foundation, the Bromley Trust, Alan & Babette Charitable Fund and the Oakdale Trust. Special thanks to Comic Relief for supporting the UK dissemination programme. 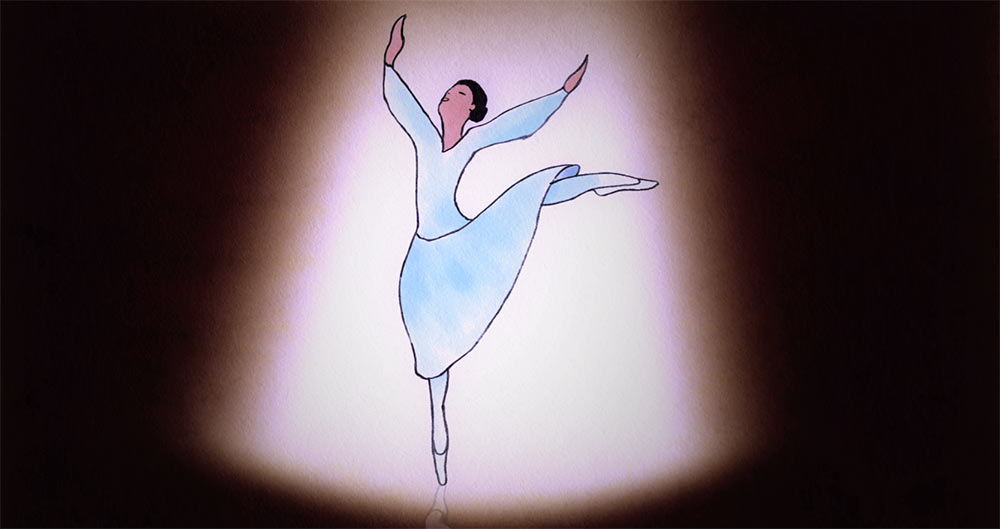